Nioh - When Souls Meets Gaiden
Team Ninja looks like they're finally back.

After releasing the very disappointing Metroid Other M, Ninja Gaiden 3, and helped crap out Yaiba: Ninja Gaiden Z... it seems Team Ninja has gotten their Mojo back with Nioh.

What is Nioh? Well, Nioh was announced for the PS2 waaaay back in 2004. Yeah, that's back when Console City still had over a dozen members. It was that long ago.

During that 13 year span Nioh's development was halted and started multiple times, to become what it is now. A Dark Souls clone with Ninja Gaiden combat.

Rarely do you see a game as beloved as Dark Souls get completely plagiarized, and still get glowing reviews. Somehow Team Ninja has accomplished this feat, with Nioh holding an 87% on Meta Critic... with gamers having nothing but glowing impressions from the beta.

Nioh is apparently even harder than the Souls franchise so beware of that... either way I hope to be dying over and over when Nioh releases Tuesday.

I'm not sure why the Bear is dressed, but i'm digging it. 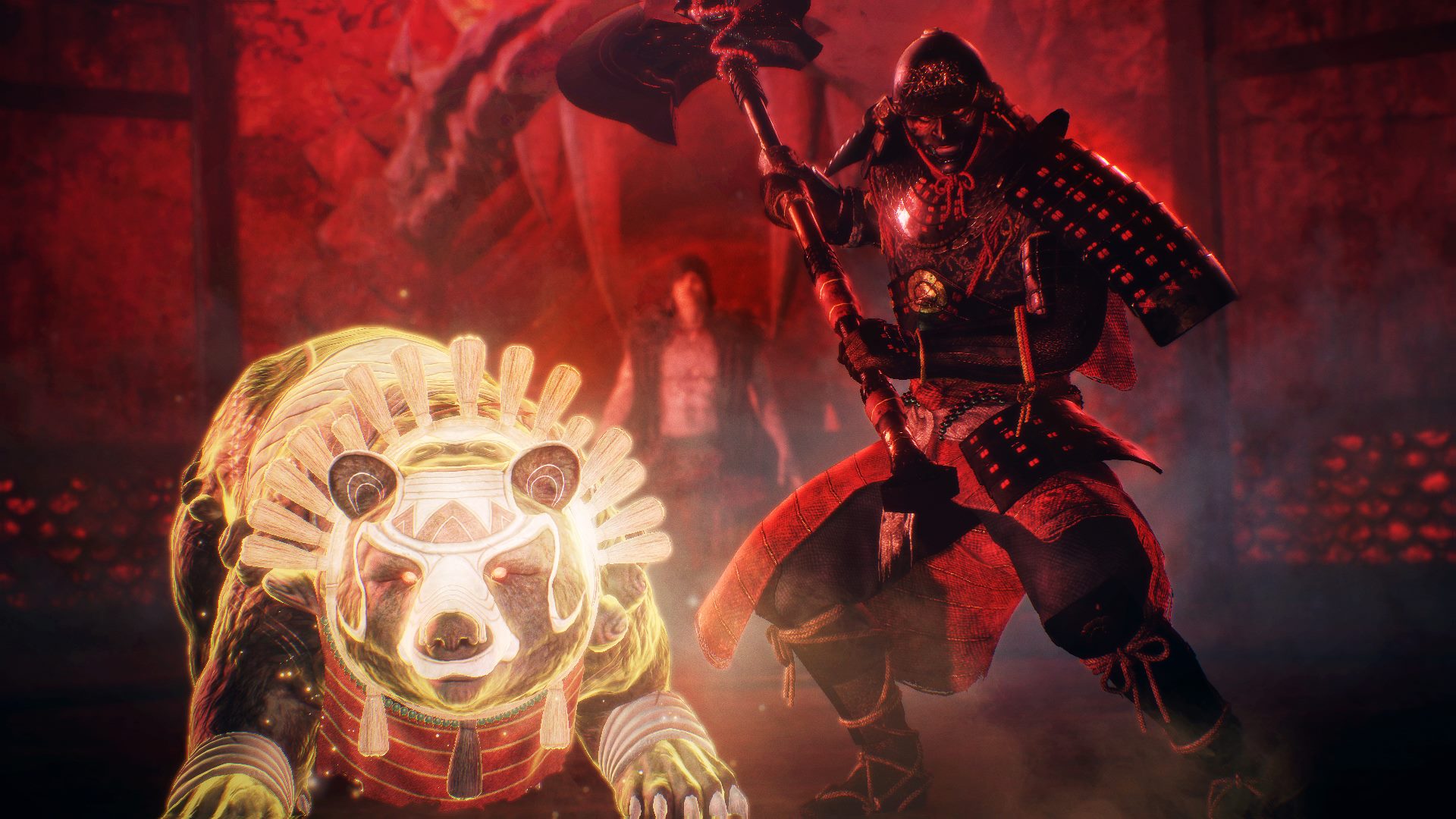 Well this game is legit. Played it for about an hour last night. Borrows heavily from Souls obviously, but the movement feels quite different, very similar to Ninja Gaiden.

Really enjoyed the first hour, seems the high scores are legit. If anyone here is fans of 3rd person action games like DMC/NG, and the Souls games... this seems like a must buy.

Damn, I want to get it but not for $60. Kinda wish they ported it to PC, too. How's the framerate?

And Nioh was published by Sony, so it probably won't be on PC. 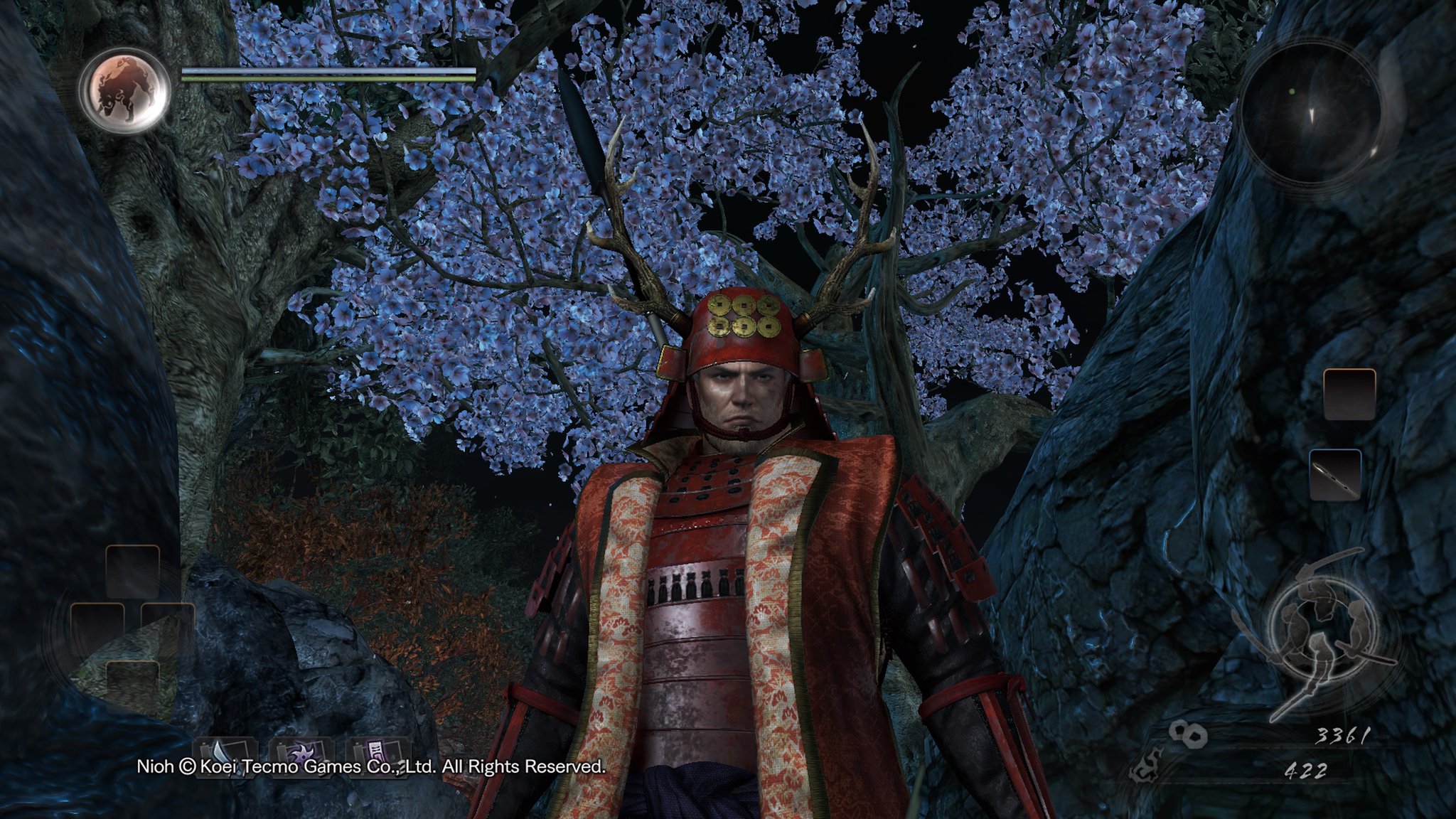 Hey, another game that looks really good but is way too hard for me!
__________________
Pahn!
“About the only thing Lindsay Lohan and Elizabeth Taylor have in common is that your senses would be assaulted if you spread their legs right now and you’d get some awful disease if you fucked them."