The trilogy to one of the franchises this generation will be best remembered for finally comes to a conclusion. A lot of people were concerned Mass Effect 3 was turning into a sci-fi Call of Duty, from the looks of the reviews that didn't happen, thankfully. 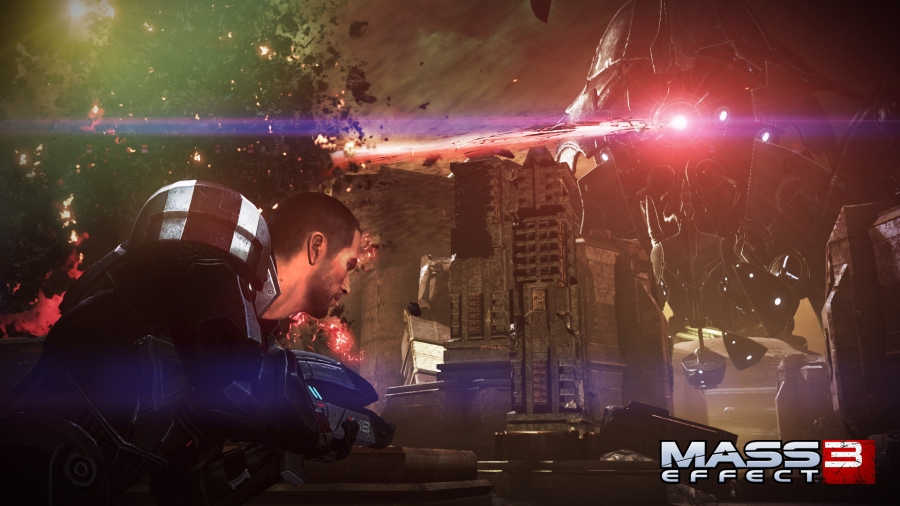 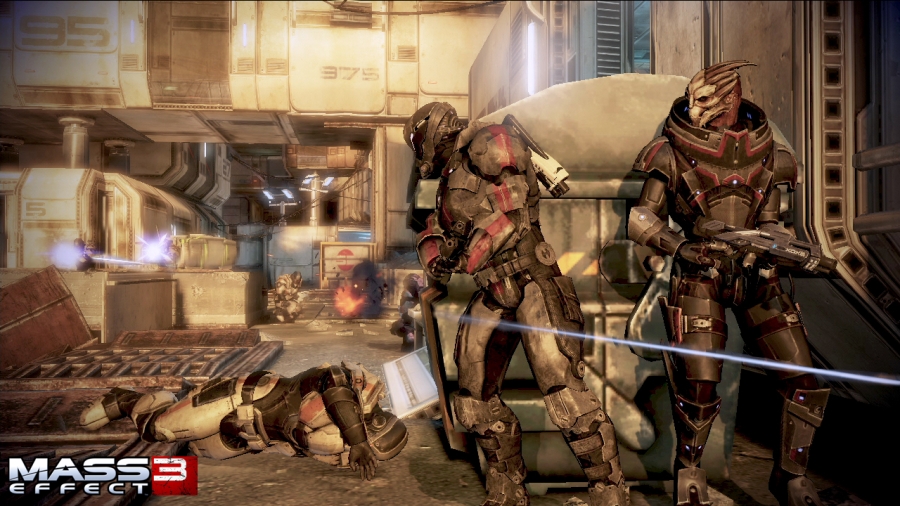 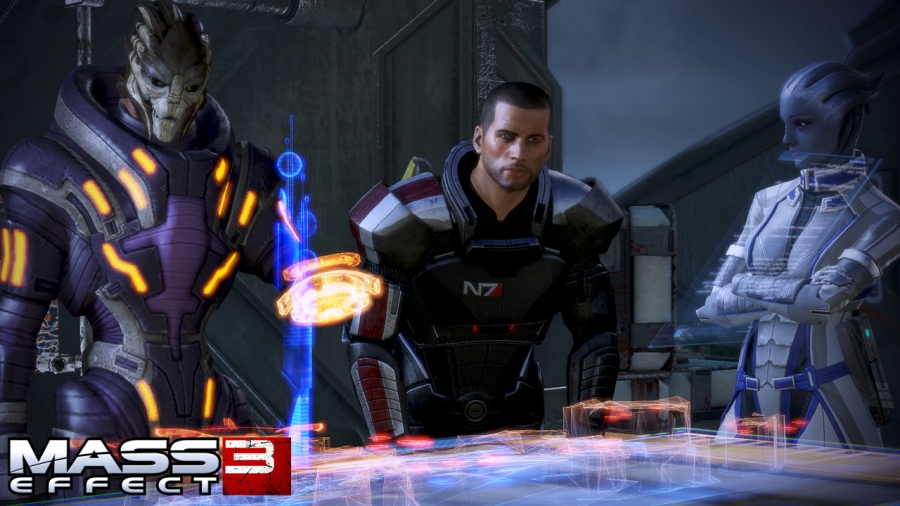 Played for about an hour last night. Seems pretty good.

After 4 serious tries I am finally starting to get into this series. I have set all of the quick fixes (MW, SFIV,etc.) aside and started to just focus on this game. Ihave started to buy into the universe and even went out and bought the book ME: Revelation today. I should be ready for Mass Effect 3 in a couple more months....
__________________

I hated ME2 but I loved ME3, I can't believe that little boy at the beginning, actually controls the Reapers

Whats with all the disc swapping.

Quote:
No, seems great so far.

People just don't talk about video games around here anymore. Unless you're complaining about them, you won't get much of a discussion.
__________________

i've heard it's great but that some preffered 2 over it

and the ending is hated

the game itself is the best in the series, IMHO, although I loved all of them. But yeah, you could definitely make the case the ending ruins the entire trilogy.
__________________
We all pay for life with death, so everything in between should be free.

My FemShep got it on with Specialist Traynor

Quote:
O lol i thought it came out the 13th.


Anywho i've only played through 2 mission of ME1, so not knowing much about this game it reminds me a lot of halo.

Quote:
It doesnt really take place on Earth. Earth is just one of the battlegrounds. I am 15 hours in and havent been to Earth yet outside of the intro.

Heading to earth now. So far its one of the best games ever. I hear the ending is shit though. Oh well, I have had a fucking blast playing it.

Quote:
Uh...no. Female Shepard. I did get busy with Specialist Traynor twice though.

Quote:
Quote:
Yeah, way to be a dick as usual.

He also sent me a message on XBL saying the same thing when I first started the game. I laughed it off but was a bit miffed when it was actually true,Spoiler Below, select the text to read so that first "WTF" moment you're supposed to experience there was was lost for me.

Anyway, I just finished it, and as expected it was amazing. It's a tough call, but I do think I put 2 slightly ahead of 3, but this was the first game to make me cry ever, so for that it's pretty special. The ending just killed it for me, I hated it.


Quote:
Nah, I think most people just don't come into these threads when a game like this is first released because of people like Ben or anyone who might spoil the game or talk about stuff before you come to it. It's the reason I haven't responded until this point.
Last edited by Vid Gamer : March 31st, 2012 at 07:27 PM.