MS Xbox One E3 Conference
Been watching this, so far meh.

I will say the ability to quit a game mid playing and just quickly jump over to naother game seemlessly is pretty awesome, record the amazing moment for others to see what happened and then go back to the game you were originally playing.
__________________

Quote:
If PS4 is anything below $500 and has a blowout conference it already won.

It would be nice if Halo 5 looked liked that.

I think out of everything MGSV, BF4, and Ryse looked the most next-gen. But 2 out of the 3 aren't exclusives, and you can already tell Ryse is one of those games that look incredible but have atrocious gameplay. I mean, did you SEE how many freakin' QTE's the combat had? LOL!

SmartGlass seemed meh and the whole Twitch thing was shown by Sony months ago.

I'd rather upgrade my PC and I'll get a machine that's about 10x more powerful than the Xbone. lmao


Quote:
I thought it was Destiny at first. My first thought when MC popped up was "why the hell is he wearing a garb... he's in indestructible armor. 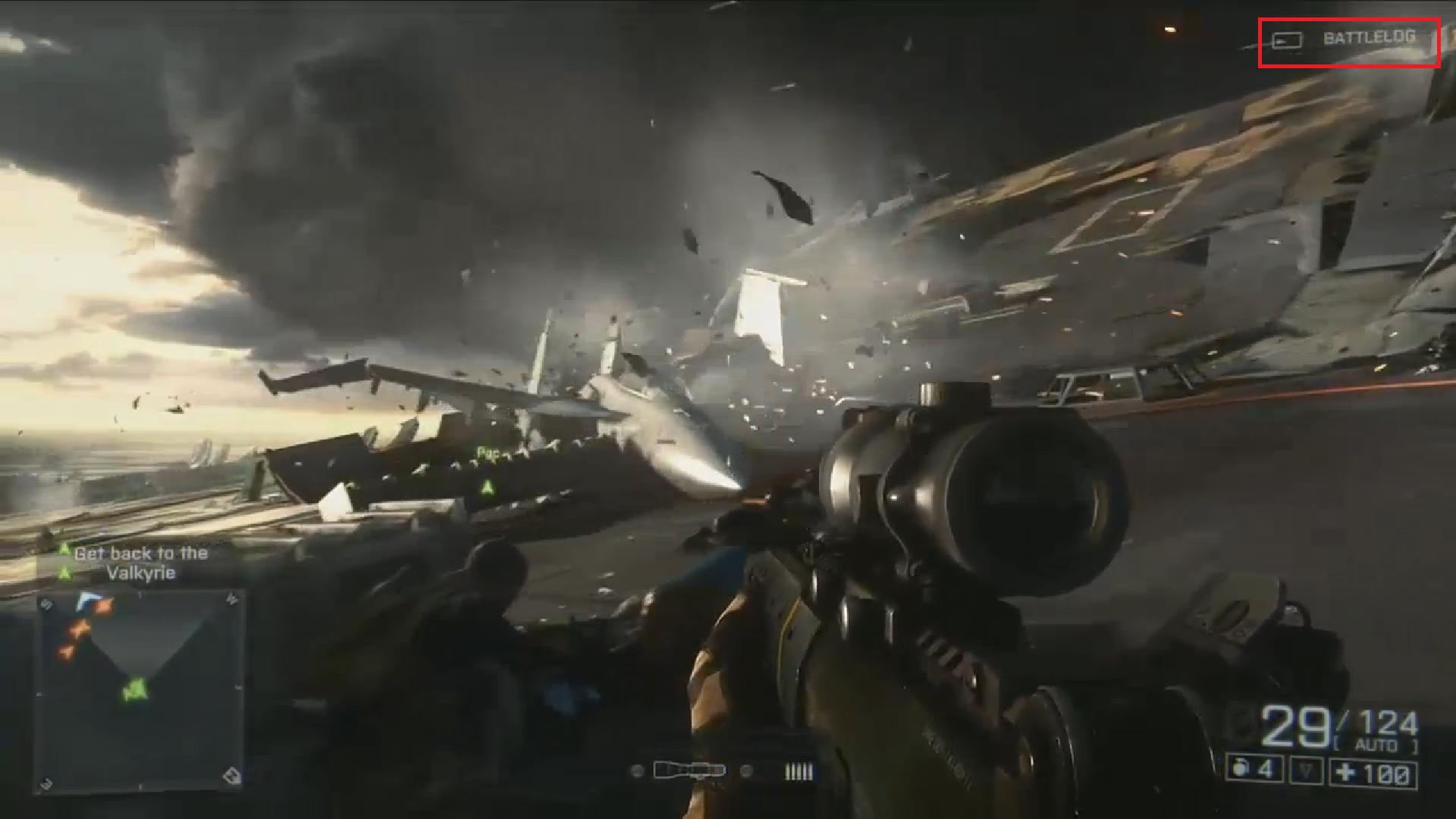 Some of the high profile exclusives are nice, but personally I'm looking forward to Crimson Dragon... Yeah, so what... I like me some rail shooter madness and I need my Panzer Dragoon fix in next gen glory. Hope its a launch window game.

I can't believe they just did that...


Quote:
Yeah, I was thinking the same thing. I wasn't not expecting Halo. As far as the raggedy old cloak, I'm just going to assume it's because he's in the desert with a lot of blowing sand. I wouldn't quite call his armor indestructible and I'm sure he doesn't want it getting into seams and between the armor plating and the materials underneath... OR they just wanted to do a dramatic reveal.